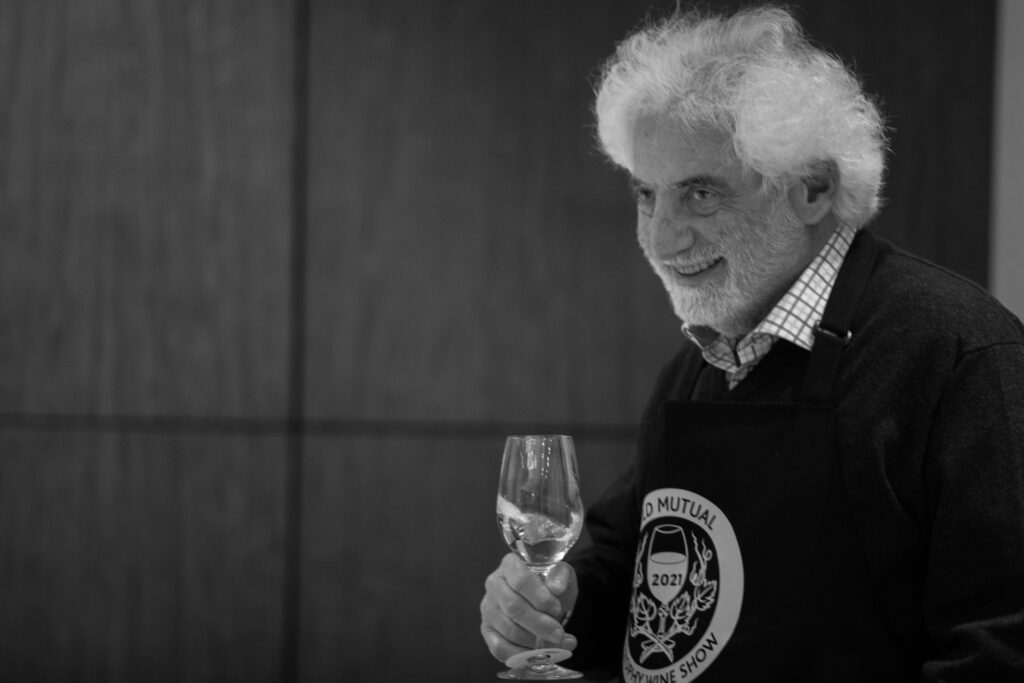 The heartland of the Agulhas Wine Triangle is bleak and beautiful. There are some gentle rolling hills but also stony flat stretches where koffieklip drystone walls criss-cross the landscape. Just more than 20 years ago it became one of the new frontiers of Cape wine. The first brand was Land’s End, established in 1998 and recorded in the Platter Guide of 2005 as “some of SA’s most southerly vineyards … owned by a syndicate of six owners who continue to insist on anonymity.”

Charles Hopkins — now at De Grendel — and one of the country’s most knowledgeable sauvignon specialists, discovered its potential. Those with their ears to the ground began to pay attention. A few years later Quoin Rock, which had been one of the pioneer producers, won a trophy at the Old Mutual Trophy Wine Show for an oaked sauvignon called “The Nicobar” (named after one of the countless ships which had foundered on that treacherous stretch of coast.)..