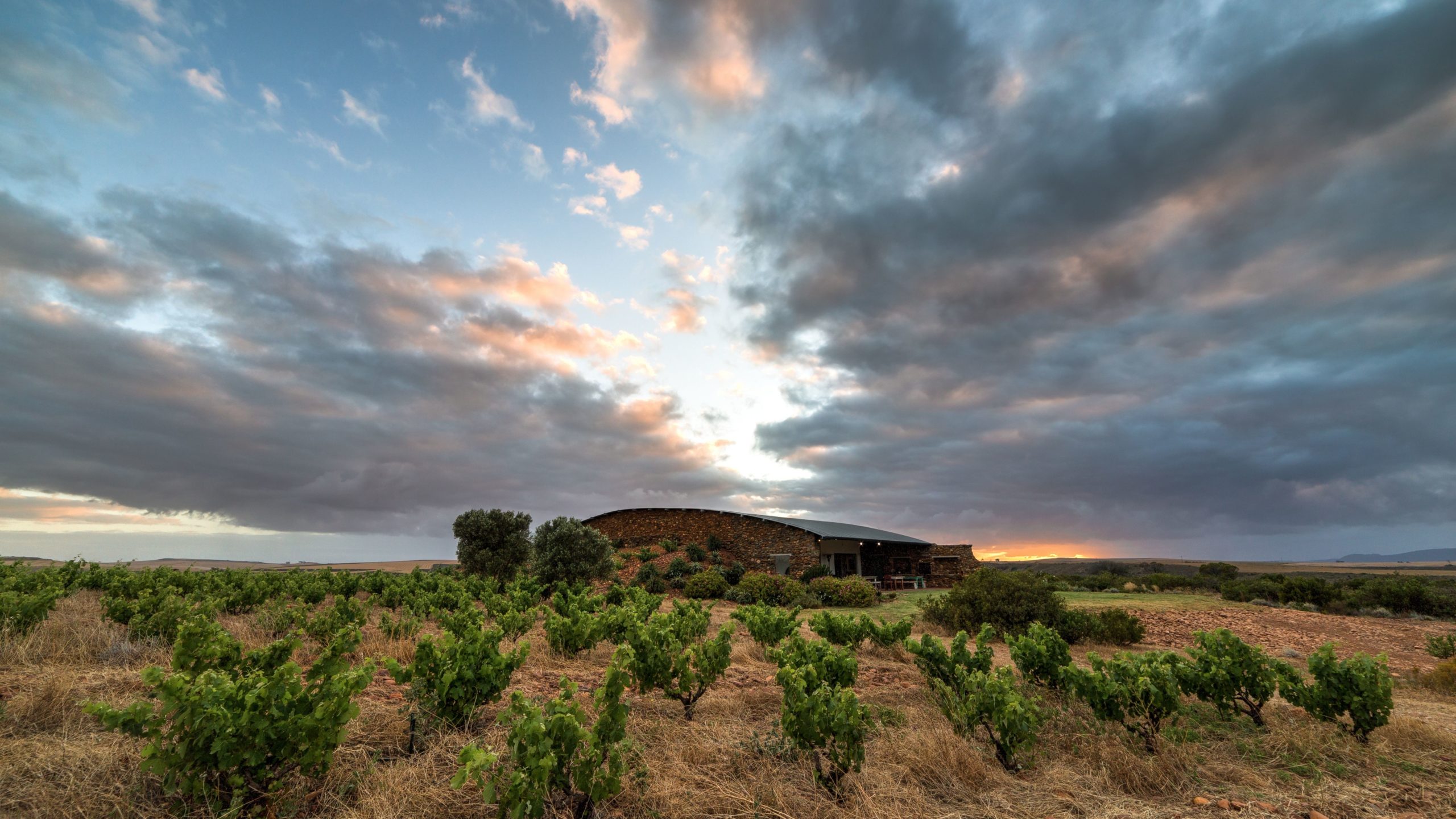 Cooler-climate reds have always been more of an appealing idea than an achieved feature in Cape wine – with some notable individual exceptions and the undoubted general exception of pinot noir, which is performing so well in the Hemel-en-Aarde and Elgin. And it’s the Hemel-en-Aarde that has done best with other reds, I’d say – a few pinotages, a couple of Rhône variety blends from Newton Johnson and Creation, an excellent cabernet that uniquely reveals cool-climate origins from Restless River. What of Elgin (where at least a decade back Paul Cluver decided to stop making reds apart from pinot)? Richard Kershaw has made bigger play there with Syrah than pinot, interestingly, and they are impressive, though less so than his chardonnays (and than the Elgin pinot, arguably), and they remain pretty isolated in an area that produces so much first-class white wine.

And what of more southerly Agulhas? There was a time when Elim seemed to promise a revelation of cooler-climate syrah – but to my mind what was delivered was, generally, big, very ripe and bold, syrah that could have owned up to much warmer, less sea-sprayed origins: even the more recent, admirable Elim Syrah from Trizanne Signature Wines has fitted that pattern. But if that overall impression of mine lingered long, it was, I admit, largely because I wasn’t paying enough attention (the syrah part of my small brain rather over-concentrating on the Swartland and the wonderful improvements in the Stellenbosch cohort, notably those from Polkadraai).

So I went to a recent tasting of the Agulhas Wine Triangle (a marketing organisation for the region) in Cape Town a little apprehensive most of the syrahs and syrah-based blends I expected to find. And was happy to leave the tasting suitably chastened, and with a much happier impression of cooler terrain shiraz.

For the full article: